5 Women in Dentistry That Have Made a Global Impact

5 Women that Changed the History of Dentistry

Before women were allowed to take center stage and join the dentistry community, a struggle combined with serious perseverance led by some women paved the way and created a healthy standard for women in dentistry to follow. 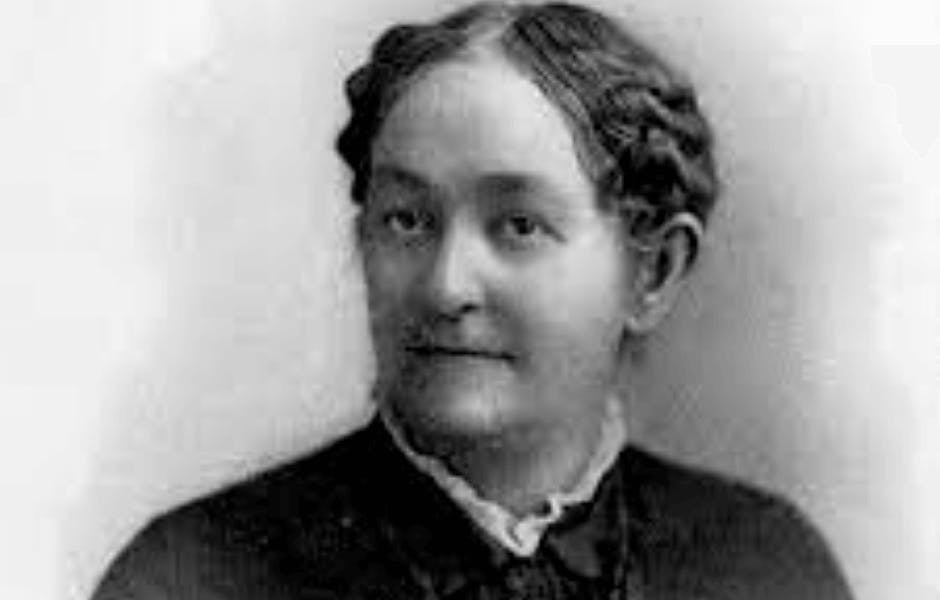 Emeline Roberts Jones wanted to become a dentist like her husband, Dr. Daniel Jones, but the only and newly opened dental school at the time was not admitting women. Of course, she didn’t let that stop her from achieving her goals.

Emeline humbled herself and secretly practiced dentistry under her husband. She went from fillings and extractions on discarded teeth to studying anatomy and becoming well-grounded in other science-related courses.

In 1855, her husband let her practice in his clinic, and after his death in 1864, she took over to support their two children. She traveled to meet patients and opened her own clinic in New Haven, Connecticut, where she was licensed and tagged the 18th licensed dentist in Connecticut.

We honor Emelia Roberts Jones in the women’s history month for showing perseverance, strength, and a fighting spirit for pushing herself even after losing her husband, having a family to raise, and defeating all odds.

Amalia Assur is another groundbreaker who is one of the women that must be celebrated in this year’s history month in dentistry. She was so talented and gifted as a dentist that even though it was prohibited for women to practice, she was given special permission by Sweden’s Royal Board of Health (Kongl. Sundhetskollegiets).

In 1866, Lucy Hobbs Taylor had graduated from dental college. She was ready to explore the dentistry community as the first woman to receive a degree (Doctor OF Dental Surgery) from a dental school but getting it wasn’t a smooth ride.

Lucy Hobbs had nine siblings under her care and a strong passion for studying medicine. She applied to Eclectic Medical College and the Ohio College of Dentistry but was rejected because of her gender.

She turned to run her own practice after going through tutorship by medical students, and after seven years from when she was denied admission, she was finally awarded a DDS by the Ohio College of Dental Surgery.

The history month in dentistry recognizes Lucy Hobbs as the doctor who influenced the wide growth of women who pursued a degree in dental surgery in the 1900s. 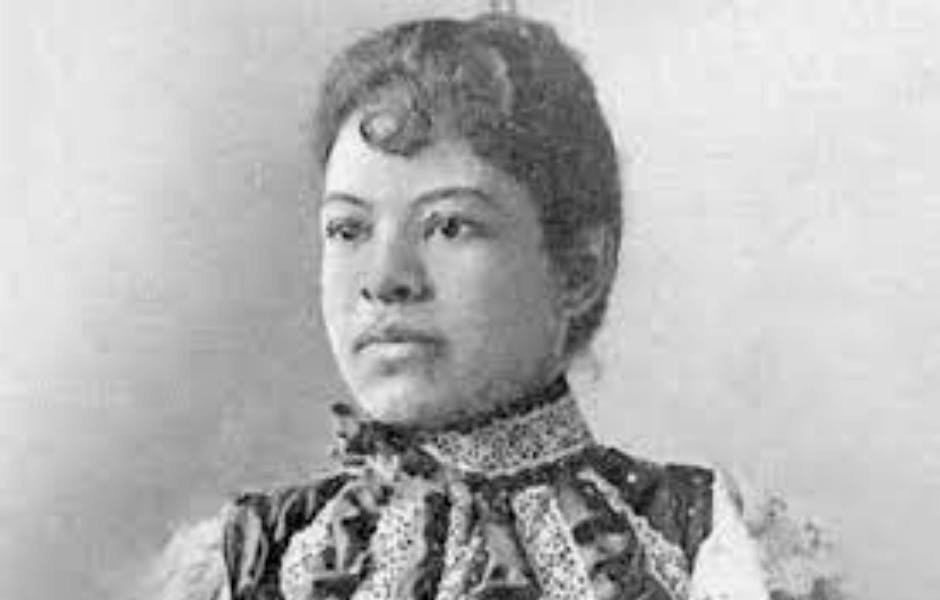 Ida Gray Rollins worked her up from an underprivileged child to ending an ugly culture and defying unhealthy standards suffered by women of color. She became a dentist; she served under Dr. Jonathan Taft, the dental school dean at the University of Michigan.

As a woman of color, it was twice as hard for her to find a balance, but Dr. Taft saw her potential and encouraged her to apply to the University of Michigan, which she did. Her training at Taft’s dental office aided her in the entrance exams.

She graduated in 1860, and while she practiced, she refused to continue the trend of segregation that she was bound to. From growing up in a segregated neighborhood to studying in a segregated school, Dr. Gray started a trend in Chicago and Cincinnati of seeing patients of all color and tribes.

Her determination, drive for success, and good heart are characteristics that should be emulated as we celebrate the history month in dentistry and the women’s history month.

Honoring Minnie Evangeline Jordan during the women’s history month is an understatement of how much praise she deserves. She set aside selfish reasons and sought out purpose through dentistry, and because of her, we have pedodontics/pediatric dentistry.

Minnie Evangeline Jordan graduated from the University of California in 1898 and focused on creating dental assistance for children. She stopped scary practices that affected children and saw to it that children weren’t afraid of dentists.

She created a new section of dentistry called Pediatric Dentistry and was invited by universities to give lectures on it, spreading the newfound solution for dental care for children.

A Quick Visit to Bamboo Dental…

Bamboo Dental is a prestigious dental clinic that has placed dentistry in Richmond Hill right on the map with first-class treatment from licensed dentists you can trust. This nine-time award-winning private clinic is on a mission to help YOU smile again.

We will gladly answer any questions you may have.

By filling out the New Patient Forms ahead of time you will save significant time on your visit.